Simple Methods to Get Rid of Mould In Your Home 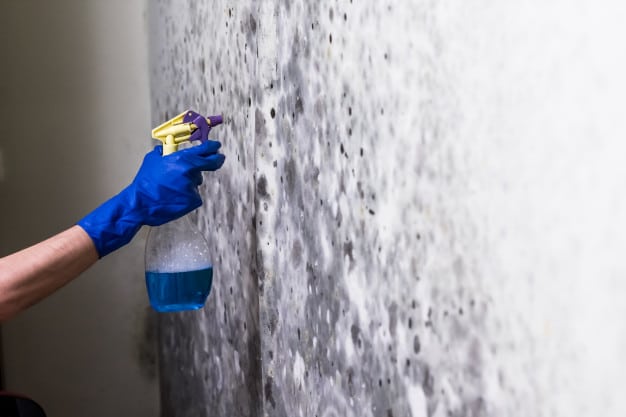 Mould is a dangerous substance in any capacity, and yet it is often found in millions of homes on a regular basis. Fortunately, when you’ve found mould, even if you think it is of the black (more dangerous) variety, there are things that you can do to remediate the situation quickly and effectively. Some mould growth can be handled by DIY clean-up, with the right tools and protective materials, of course. Other cases may require the remediation services of professionals.

How do you know whether you can handle your mould problem? Typically, if it is a smaller issue or you only find some spots on tile grout, for example, you can scrub it up without incident. If, however, you realise you have a full infestation of mould, such as when you go to renovate a bathroom, you’ll want to call the pros right away. Keep reading to learn more about easy, effective mould removal with DIY solutions, as well as when it might be better to leave the work to someone else.

Mould is a product of moisture. Therefore, you are going to find it throughout your home at various times in your life. You can especially expect to see mould in damp areas, such as unfinished basements, in bathrooms and kitchens, and on and around exterior doors and windows. It isn’t always a reason to panic, but it is necessary to clean as soon as it is noticed so that it doesn’t continue to grow or release dangerous spores into the air that your family breathes. As long as you’re not staring down a major infestation that is overtaking your home, the following DIY remedies should help. If you want to remove mould in the home, there are some household products that will prove to be quite effective. Typically, homeowners tend to reach for bleach immediately, or a bleach-based cleaner, but that actually may not be the best choice. Not only is bleach caustic and toxic, but it can often be more harmful than good. Plus, with so many other chemical-free options, you might as well start with the least-toxic method possible. Found in most bathrooms, hydrogen peroxide has three great properties that make it great for effectively eradicating mould:

You can use a 3% hydrogen peroxide concentration, applying it to the surface with a spray bottle. Let the peroxide sit for about 10 minutes, and then scrub the area clean and wipe it down to remove all residual mould and peroxide remnants. Vinegar is acidic, which makes it an ideal household cleaner for many stubborn stains and substances, including mould. It can be used alone in a spray bottle at full strength, or mixed with baking soda to create a paste-like mixture that is effective at killing many different types of mould. White distilled vinegar can be sprayed directly on the mould, and left to soak for an hour before wiping it clean. 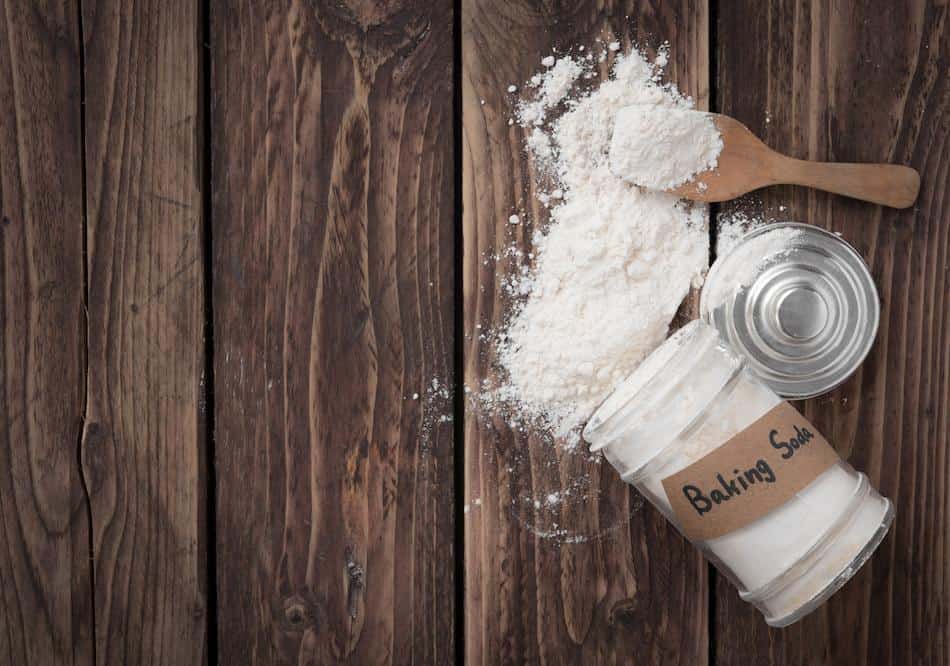 Baking soda is another great kitchen staple that is ideal for cleaning mould. A lot of people like using baking soda because it not only kills the spores, but it can also absorb moisture to prevent future growth and it is safe for pets and children. Unlike a lot of caustic mould removers, baking soda is safe and effective. To use it as a cleaner, simply mix ¼ of a tablespoon of baking soda with water and spray it on the affected area. Scrub off the mould and rinse the area with water to clean all the residue. A mixture of ammonia and water (50/50) is also helpful to eliminate mould. It can be sprayed on the surface and left to sit for two to three hours prior to cleaning. Of course, this takes much longer than most household products, so it might not be the most effective choice. It is an option if you aren’t finding other solutions, though. Remember that you should never mix cleaners with ammonia or bleach because it can create dangerous, toxic fumes.

Porous vs. Non-Porous Surfaces: Clean Up Tips and More 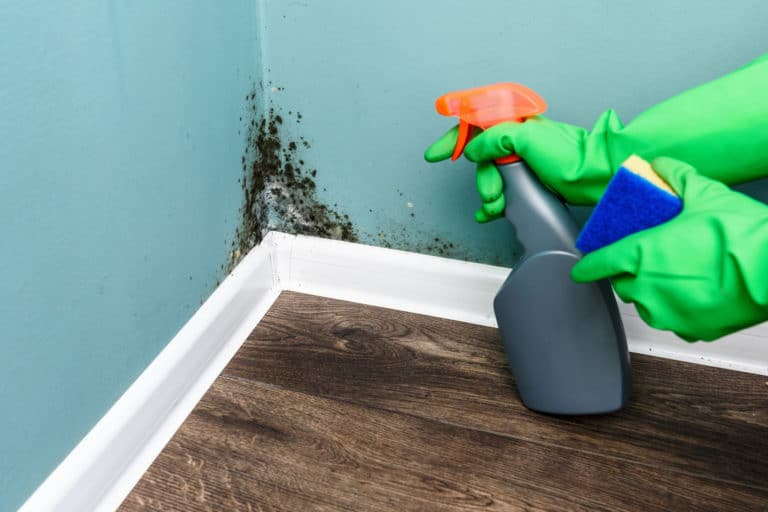 One of the most important considerations in how you clean mould and what products you use is the type of surface where it has presented. For example, if you find mould on a hard surface like the bathroom tiles or your tub, you can use a more abrasive scrubbing material and a harsher cleaner because it won’t absorb into the material. If, however, you are cleaning mould from something like drywall, you’ll want to use a rag so that you don’t damage the wall. More importantly, if the mould is too severe in a porous surface, such as a ceiling tile or piece of drywall, you may need to completely remove and replace it.

Mould is also dangerous to breathe. Therefore, before you disturb it by beginning the cleaning process, you will want to ensure that you have a proper breathing mask or respirator. These can typically be picked up at any local home improvement store and will save your lungs from potentially deadly mould spores. You don’t have to spend a small fortune, but make sure that you choose a mask or respirator that is specifically designed for protection from mould spores.

Is It Time to Call Professional Mould Remediators? If you have tried cleaning stubborn mould problems with no resolve, or if you just have a much bigger problem on your hands than you can handle, you might want to consider calling mould remediation and removal experts. They will come into your home and eliminate all of the mould, clean the affected areas, and ensure that they set up 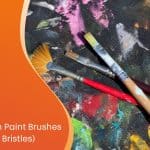 How to Clean Paint Brushes (Wet and Dry Bristles) 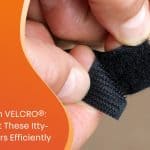 How to Clean VELCRO®: Cleaning Out These Itty-Bitty Fasteners Efficiently 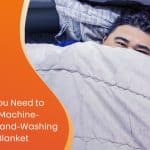 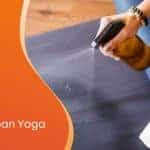 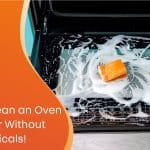 How to Clean an Oven Glass Door Without Any Chemicals! 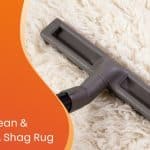 How to Deep Clean and Maintain a Beautiful Shag Rug 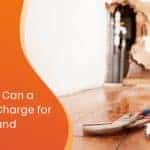 How Much Can a Landlord Charge for Cleaning and Damages 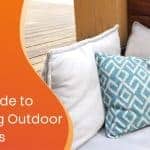 How to Clean Outdoor Cushions That Are Not Removable 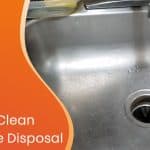 All About Cleaning, Freshening Up & Maintaining Your Garbage Disposal 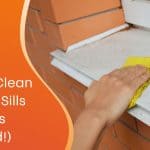 How to Clean Different Types of Lamp Shades 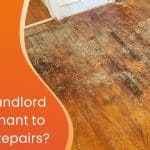 Can a Landlord Tell a Tenant to Pay for Repairs?