The 5 Best Things To Do In Sydney in Autumn 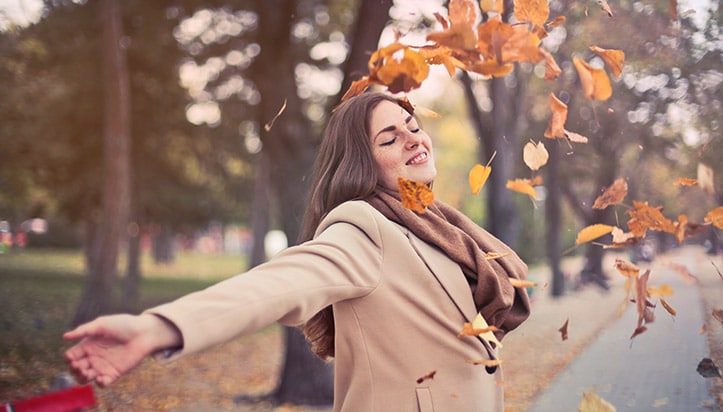 Throughout much of the world, autumn is regarded as the golden season in all senses of the word: Neither too hot nor too cold, and with the foliage revealing all of its splendour before falling into a deep winter sleep. In Sydney, autumn is seen as the ideal time to visit the city's attractions not only due to the temperate climate, but also because the city tends to be quieter during these months and food, drink, accommodations, etc. are somewhat cheaper.

Weather: What to Expect

The Australian autumn, which starts on March 1 and ends on May 31, is comfortably temperate, with temperatures that range from around 15°C (59°F) at night to 22°C (72°F) in the daytime. It's a fairly moist season, averaging from 120mm to 135mm of rain per month. March is the wettest month.

While autumn is more laid-back than summer in Sydney, there's still lots to see and do around this iconic city. The following five attractions are widely considered to be the best things to do in Sydney in autumn:

1. The Saint Patrick's Day Parade. With those of Irish descent making up 10 percent of the Australian population, Saint Patrick's Day in Sydney is a spectacle to behold, involving a parade with drums, bagpipes, and traditional costumes. The parade is typically held on a weekend close to St Patrick's Day (March 17).  In 2020, the parade will take place at the iconic heritage-listed Rocks precinct of Sydney on March 15th.

2. The Sydney Royal Easter Show (from Friday the 3rd of April 2020 until Tuesday the 14th of April 2020). Held by the Royal Agricultural Society of New South Wales each year at Easter time, the Sydney Royal Easter Show is a celebration of the best of Australian agriculture, with its massive displays of Australian farm produce, thrilling carnival rides, rodeo events, motorcycle and skateboarding stunts, livestock races, woodchopping competitions, parades, fashion shows, etc.

3. Visit the beaches. In early autumn, the weather in Sydney is often still warm enough for swimming along the eastern shoreline, which is dotted with world-renowned beaches. As the summer crowds have thinned, swimmers often have a more private and relaxing experience in autumn.

4. Take a walking tour of Sydney. The cooler autumn temperatures and cloudier skies mean that one can walk around Sydney for hours without worrying about heat stroke or the perils of too much sun exposure, making this the perfect season to explore the city on foot. Your walking tour should include a visit to The Rocks, the Sydney Opera House, the Royal Botanic Gardens, Hyde Park, Chinatown, and Darling Harbour.

5. Enjoy the Autumn School Holidays events at Sydney's museums. The Australian Museum, the Manly Sea Life Sanctuary, and the Powerhouse Museum at Darling Harbour all tend to put on special family-friendly events during the Autumn School Holidays from the 10-24th of April 2020. If you have children, they will surely delight in the opportunity to enjoy events like the Themed Sleepovers at the Australian Museum. 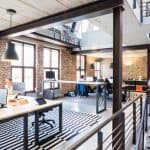 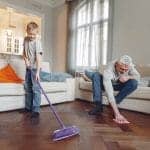 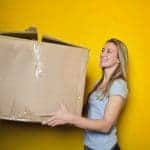 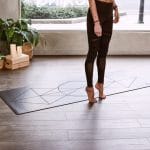 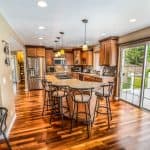 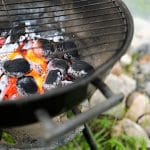 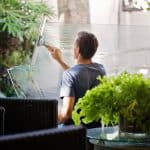 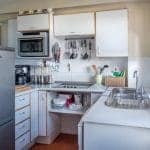 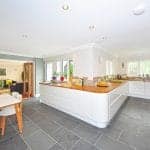 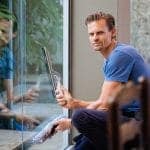 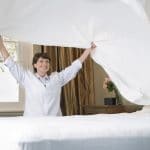