Considering how dangerous it is to have mould growing in a house, it is surprising to know that this is a very common problem in households everywhere. Perhaps it has something to do with how easily the fungus can form if provided with the right environment; i.e. damp and humid rooms or areas. With that said, mould spores get carried by air and can grow on pretty much any surface they settle on as long as there is moisture present, and the temperature is favourable (typically around 40° - 100° Fahrenheit).

Mould in your home can trigger asthma attacks and cause various health issues including respiratory problems and fever. It is more commonly known for triggering allergies such as skin and eye irritation, sneezing, stuffy nose, coughing, and wheezing. Even worse, black mould can affect the health of infants with some studies showing a correlation between the fungus and pulmonary-related issues.

With these frightening facts in mind, you might be eager to learn how to test for mould in your home as soon as possible. Well, in this article, Maid For You will explain where you should be looking for mould and how to test for it whether the fungus is visible or not. Read on!

If spotted, mould is not difficult to identify unless it is just forming. In this case, it may simply appear as dirt. When the fungus is growing in an environment where it can thrive, you will likely see a large colony spread across a surface which is fairly easy to recognise. This, of course, will depend on the type of surface the mould has developed on; for example, mould spores can fill up your bathroom grout lines and appear as dirt. Therefore, testing for mould in your home is highly recommended if you suspect its presence.

When the spores are visible, one of the easiest ways to test for mould yourself is by using household bleach. If you don’t have the product at hand, purchase the smallest bottle available and follow the steps below:

NOTE: If you have cleaned a surface with suspected mould and the dark patch quickly returns or reappears each time you clean it, this is also a sign of mould.

How to Use an At-Home Mould Test Kit

The steps to test for mould with a DIY mould test kit is fairly straightforward. The instructions come with the box and are typically easy to follow. It is important to read through the instructions properly before you begin the process of testing different surfaces in your home for mould. With an at-home mould test kit, you can test the air and just about any surface for mould irrespective of whether there are visible spores or not.

Generally, the standard steps to use a mould testing kit are as follows:

If the test kit shows the presence of spores, it is advisable to take measures to remove mould in your home immediately. Depending on where the mould is growing, a professional cleaning service or HVAC technician can help get rid of the mildew in your house.

Bear in mind that you can also send your mould sample for lab testing to identify what type of mould it is. Most at-home mould test kits provide instructions on the box on how to send the sample to the associated lab.

Common Places to Find Mould in Your Home

As we mentioned earlier, mould thrives in damp, dark, and humid places. Therefore, the most common places to find mould in your home will typically include one or more of these conditions.

Here is a quick look at places/areas to check for mould in your house:

In conclusion, when it comes to mould or mildew in your home, experts advise not wasting any time in testing or dealing with it. Even if you can’t see it, yours and your family’s health may continue to be affected by the fungus for a long time until it is found and subsequently removed. So, take the time to learn how to test for mould in your house from the article above and keep your family safe from this potential health hazard! 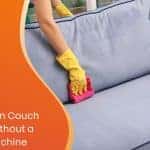 How to Clean Couch Cushions Without a Washing Machine 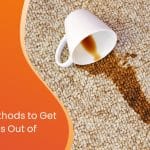 Easy DIY Methods to Get Coffee Stains Out of Carpet 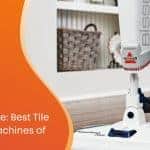 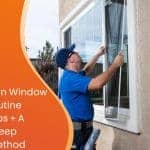 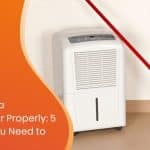 How to Use a Dehumidifier Properly: 5 Vital Tips You Need to Know 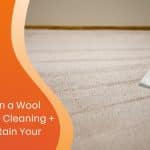 How to Clean a Wool Rug: Routine Cleaning + Tips to Maintain Your Wool Rug 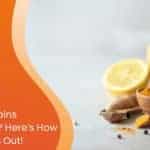 Turmeric Stains Everywhere? Here’s How to Get Them Out! 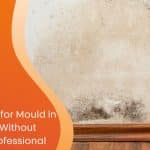 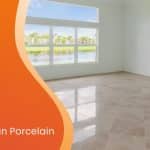 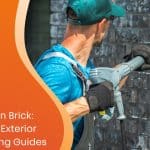 How to Clean Brick: Interior and Exterior Brick Cleaning Guides 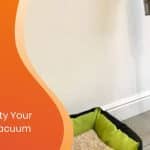 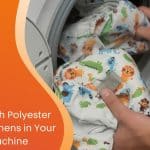 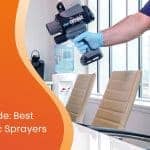 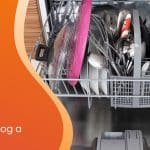